I had several problems that I had been putting off since I moved into my new (old) condo. I called and was given an estimate which I approved and they were at my place very quickly and ON TIME! Well, first they replaced my old ceiling fan, including some old wiring. Next came some new track lighting, replacing the old dome-like bulby lights in the ceiling. Lastly, I had an old exhaust fan/light that needed replacing, as well as a vanity light above the sink. They did a fantastic job on all three tasks – they even hauled away the old fixtures so I didn’t have to deal with the junk. I plan to recommend this company to all of my new neighbors!

They were very nice and willing to explain things. 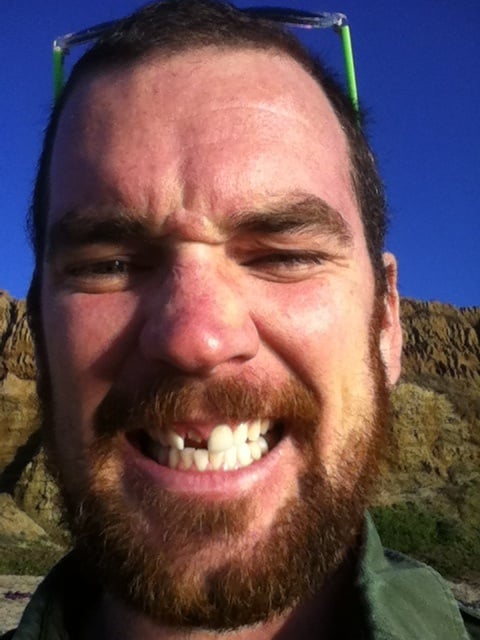 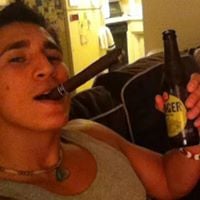